2007: To discover or rediscover

The Harvest started early: August 31th. This was the first time that the Harvest took place so early at the Domaine. Spring was great, as a matter of fact life cycle started soon. 2007 vintage year is elegant and even charming. The Domaine is proud of its Clos Vougeot, which won a “love at first sight” (“coup de coeur” in French) mention in the 2010 Guide Hachette. 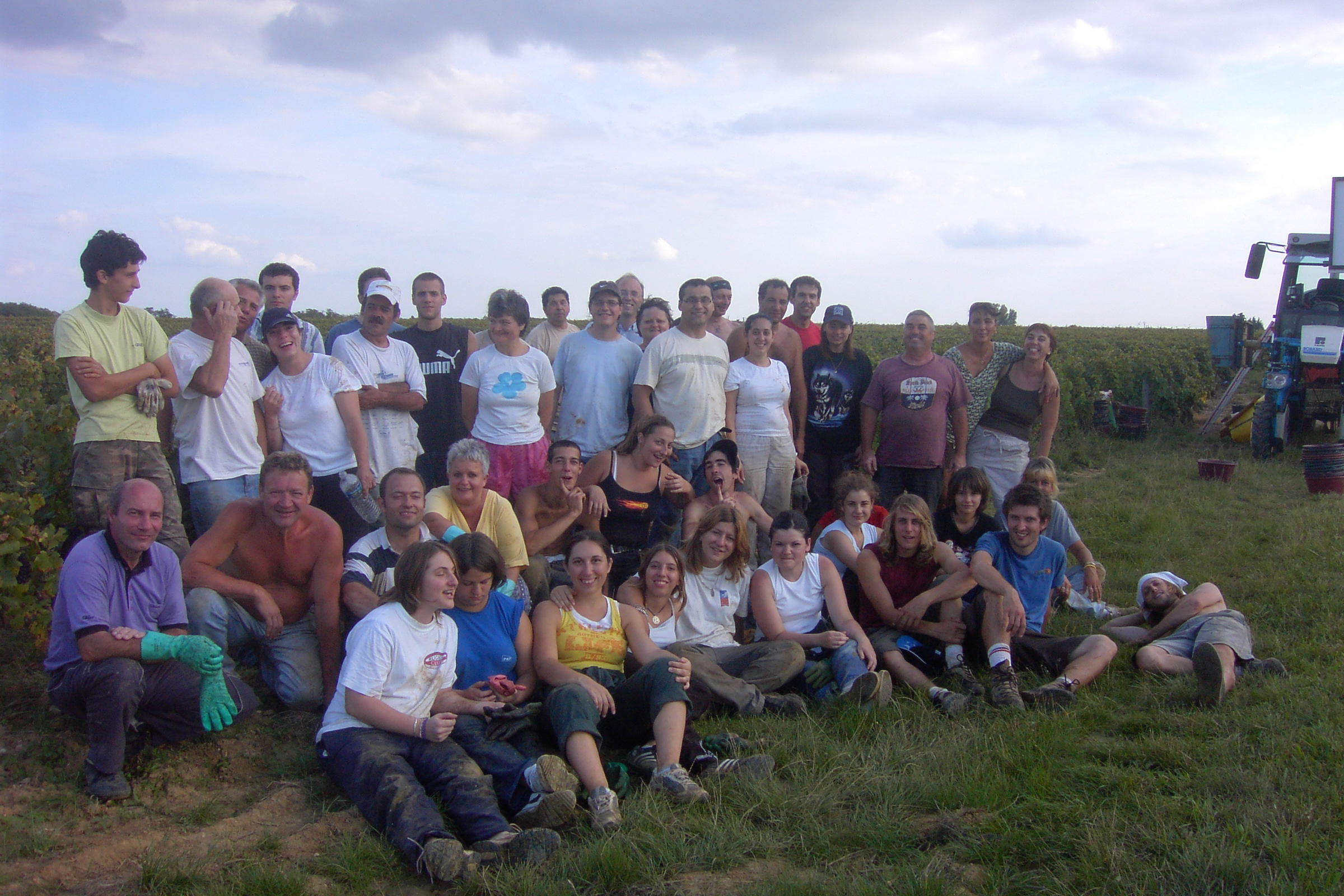 In theaters, it is the year of some great successes like: Pirates of the Caribbean: At World’s End, Harry Potter and the Order of the Phoenix, Spider-Man 3, Shrek the Third,Ratatouille, The Simpsons Movie.