That year was notable for the lack of water. It was incredebly dry and sunny since February. 2003 broke all the records: dryness, earliness, temperatures… In a word: heatwave.

Wait a few years before drinking. 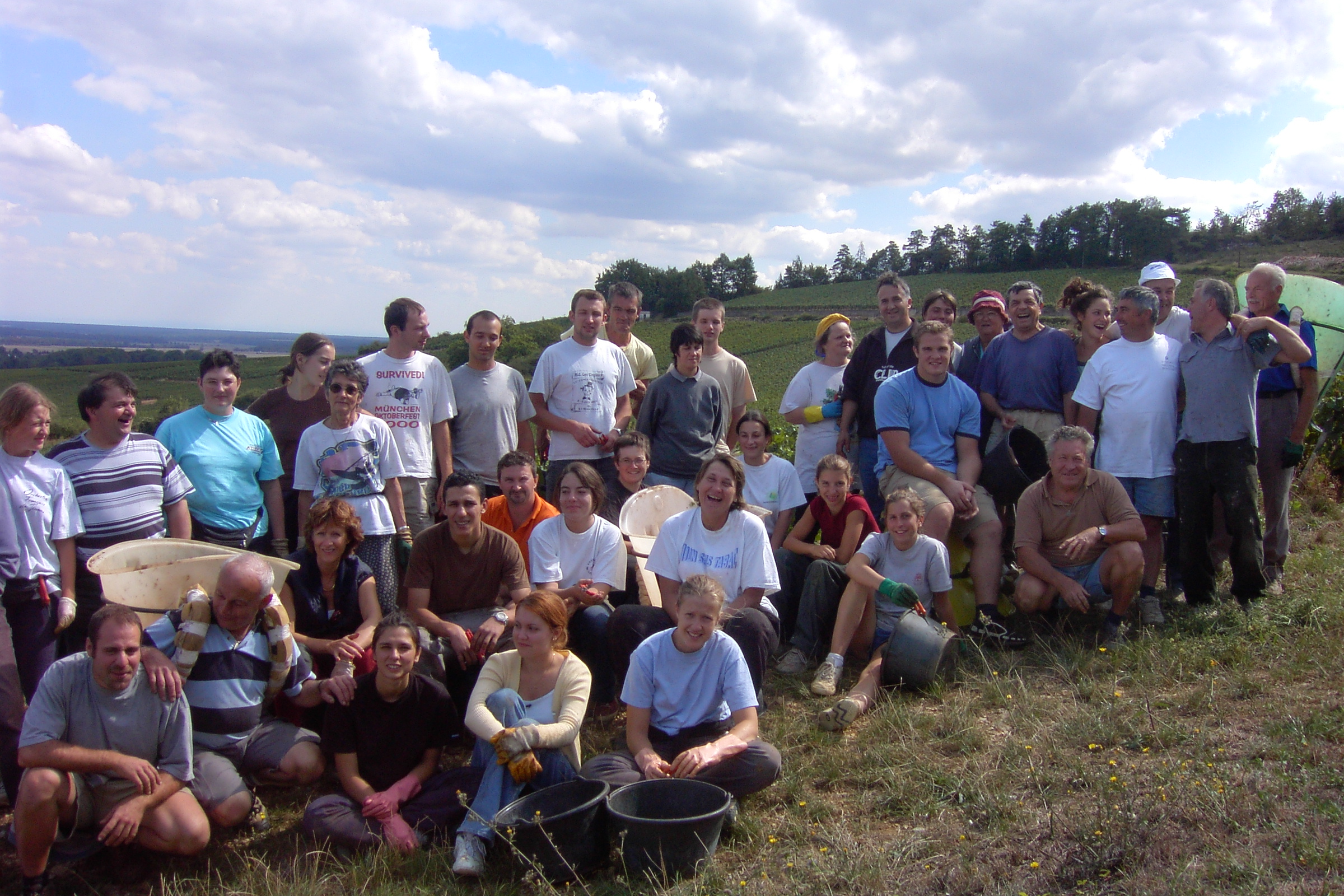 War in Darfur begins, Iraq War begins with the invasion of Iraq by the U.S. and allied forces, Dewey (the first deer cloned by scientists at Texas A&M University) is born, Estonia approves joining the European Union in a referendum while Sweden rejects Euro, the Concorde makes its last commercial flight, using of hand-held cell phones while driving is made illegal in the United Kingdom.

In music bollboard, the top sellers are Norah Jones, 50 cents and Linkin Park. In theater, this is the end of the Lord of the Ring and Matrix trilogy. Also that year: Pirate of the Caribbean: the curse of the Black Pearl, Finding Nemo and the Last Samurai.