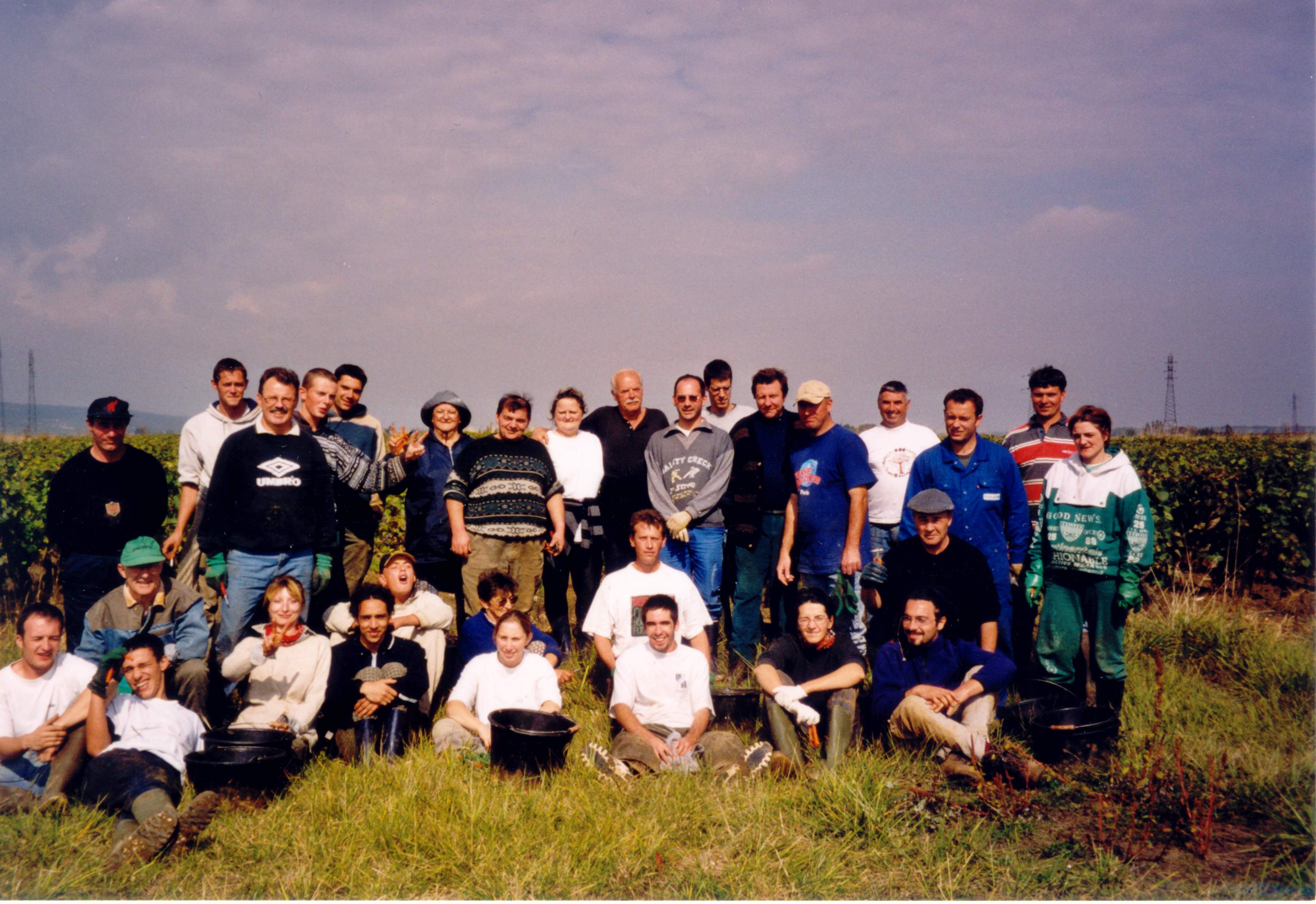 A black monolith measuring in Seattle (Washington’s Magnuson Park) placed by an anonymous artist in reference to the movie 2001: A Space Odyssey. Linkin Park, Enya and The Beatles are the top music sellers that year. In theaters, Harry Potter and the philosopher’s stone, The Lord of the Ring, Shrek, Pearl Harbor and Planet of the Apes(by Tim Burton) are the big success of the year.