Winter was sweet, January dry and sunny followed by a rainy February. May and June were sweet too while July was an average month: sometimes there were stroms but very localy. The Harvest was as important as the 1999 one. This vintage year can be kept a long time. 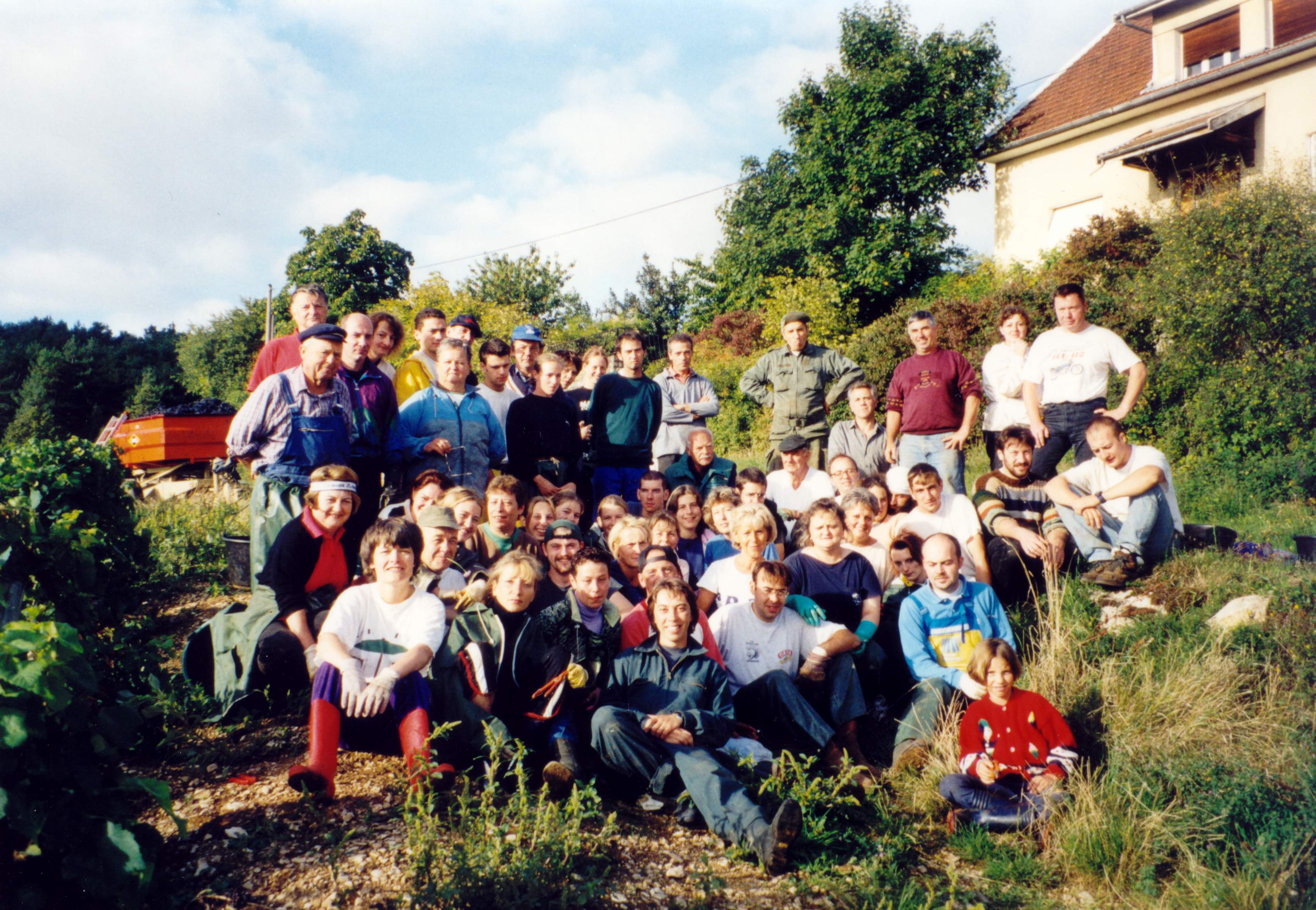 Sony launches a PlayStation 2 in Tokyo, Madonna sings “Music”, X-Men, What women want and Misson: Impossible II are great success in the world. Dealing with classic movies, this is the year of Gladiator and the deeply moving Cast Away.