This vintage year has to be kept. Winter was short and, as a matter of fact, spring longer. July was hot and dry, followed by rain. The Harvest took place earlier than the other years. The wines robe is crimson, aroma complex. They are persistant and well-balanced.

1990 is “THE” pleasure-vintage year, but you can still wait 20 years before opening the bottles! 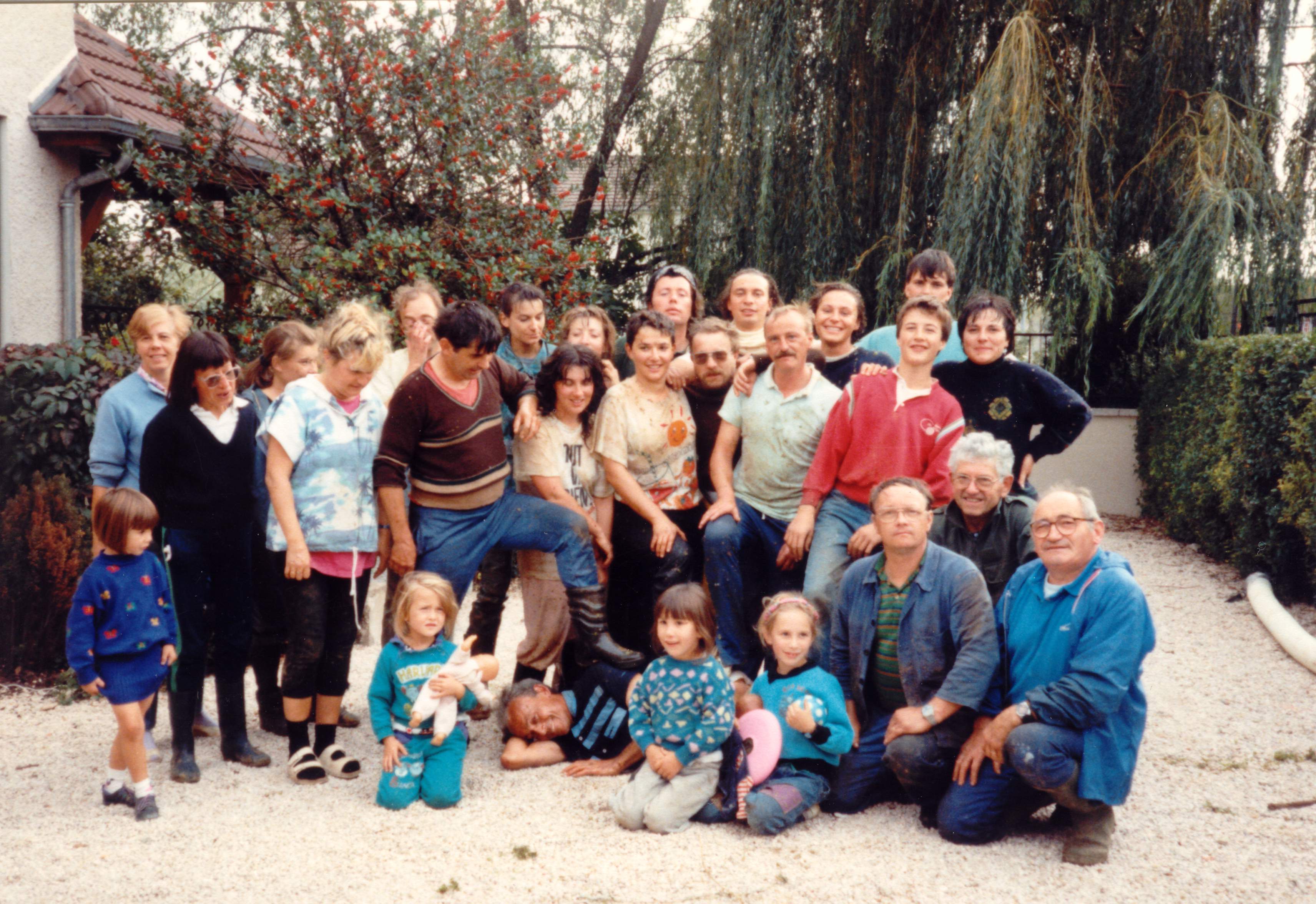 MTV’s Unplugged premieres on cable television, Sinnead O’Connor, MC Hammer, Vanilla Ice and Madonna are the top sellers that year. In theater, this is Pretty Woman‘s year,Die Hard 2 success and the begining of the Dances with Wolves legacy.