In 2 words, this vintage year is generous and fruty. Flowering started at the begining of May. Temperatures were high all-year-long and even July-storms were without any consequences. The Harvest was very good, in big quantities. Grapes were quite well-balanced without too much acidity. The vintage year is complex, fleshy and charming.

Depending on what you like: either you open and drink nor you wait a few years. 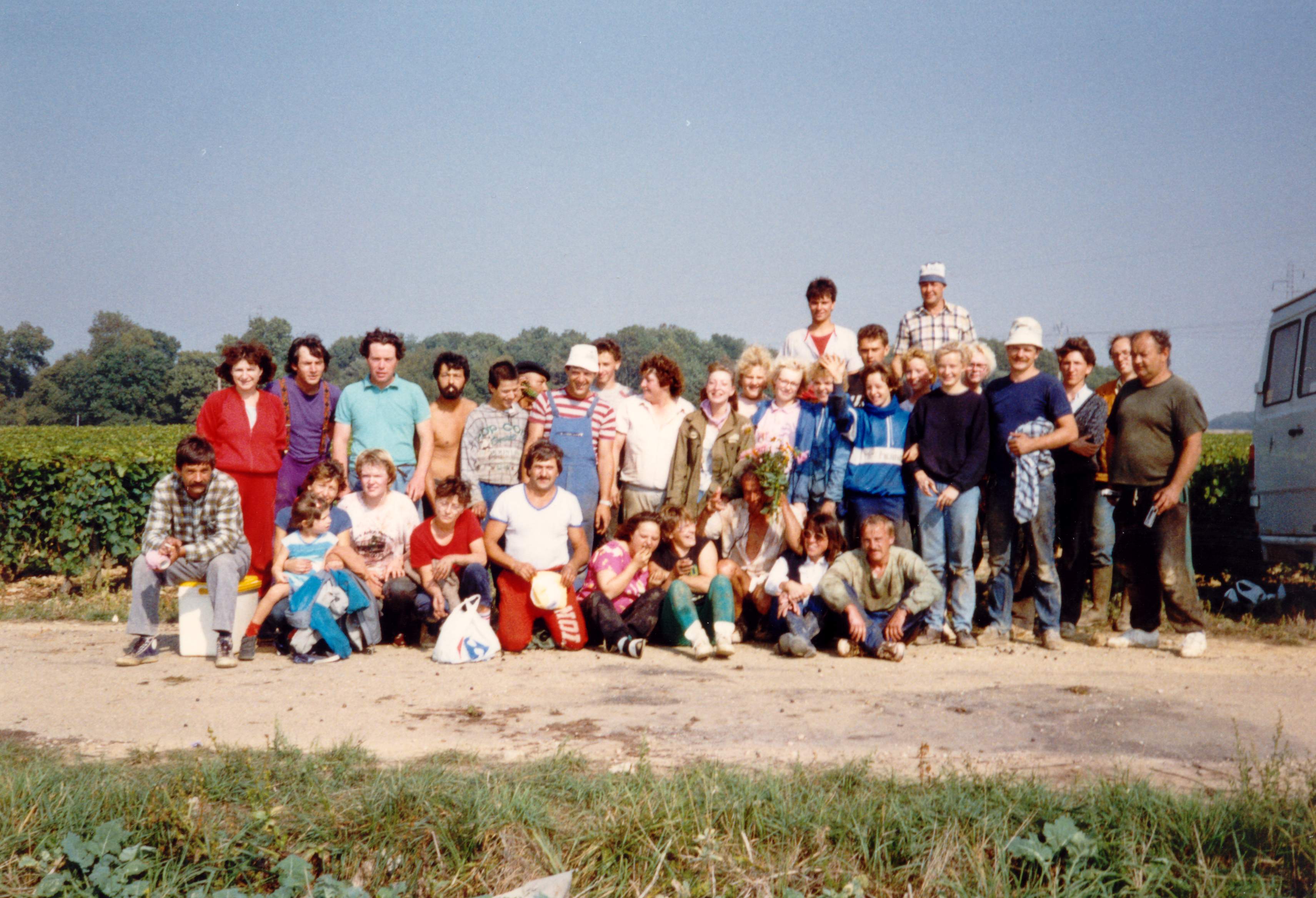 Nintendo releases the Game Boy, the first full-length episode of The Simpsons can be seen on TV, Paul McCartney releases Снова в СССР (Back in the USSR) exclusively in the USSR. Madonna is the year top seller with “Like a prayer” while Phil Collins sings“Another day in Paradise”. In theaters, we can see Indiana Jones and the Last Crusade,Batman, Back to the Future Part II, and the “Captain oh Captain” instant classic from the Dead Poets Society.