The year was very changeable with rain and hail. There were floodings. Rain was common from June to August while September was sunny. The Harvest was later and only in a few quantities. Nowadays, wines are sweet and elegant. 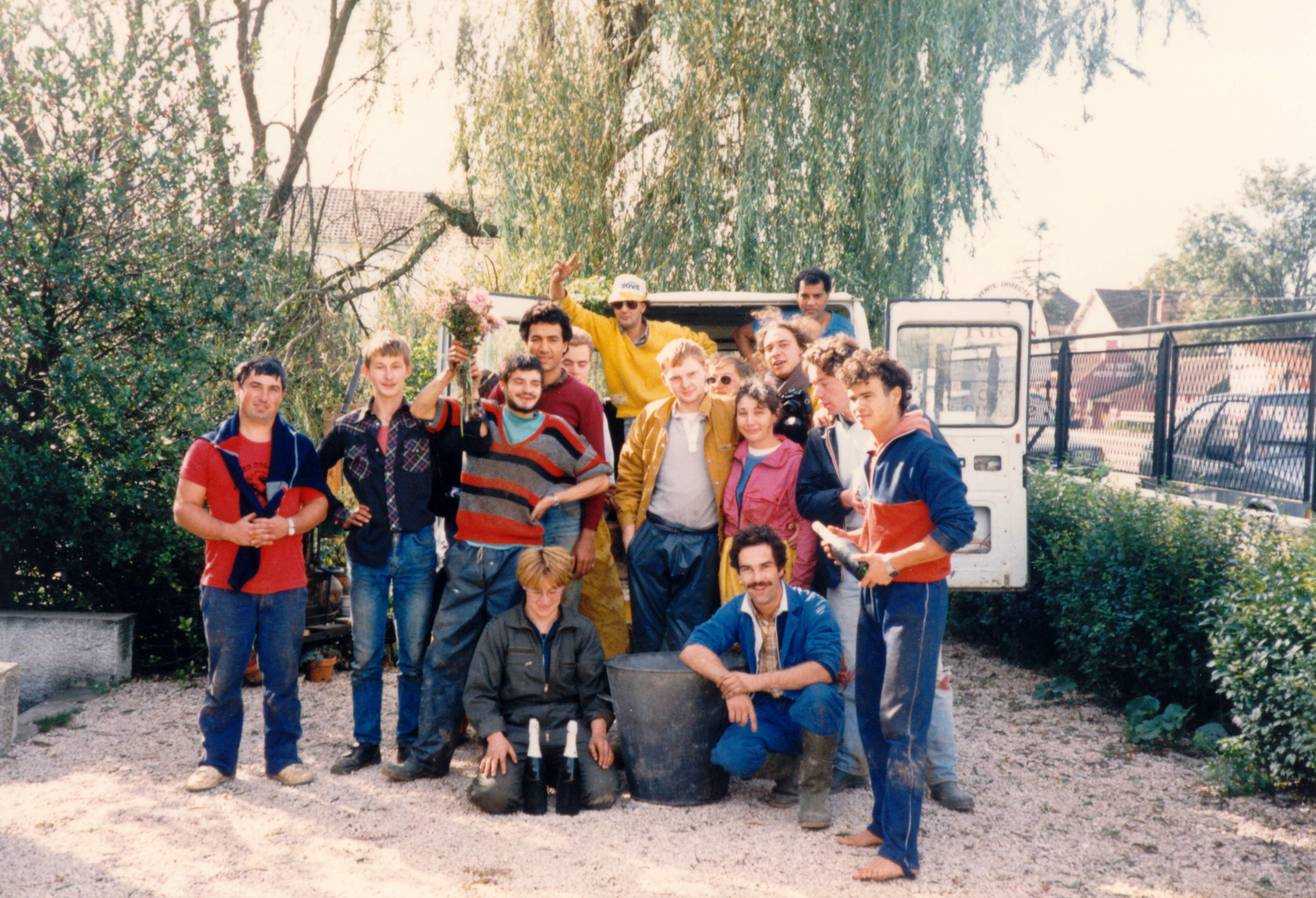 Aretha Franklin becomes the first woman inducted into the Rock and Roll Hall of Fame,The Simpsons cartoon first appears on The Tracy Ullman Show, the world danse on “La Bamba”, U2 sings “with or without you”. In theaters, Good Morning, Vietnam is a big success while you can see Leather Weapon, Dirty Dancing, Predator and Robocop.