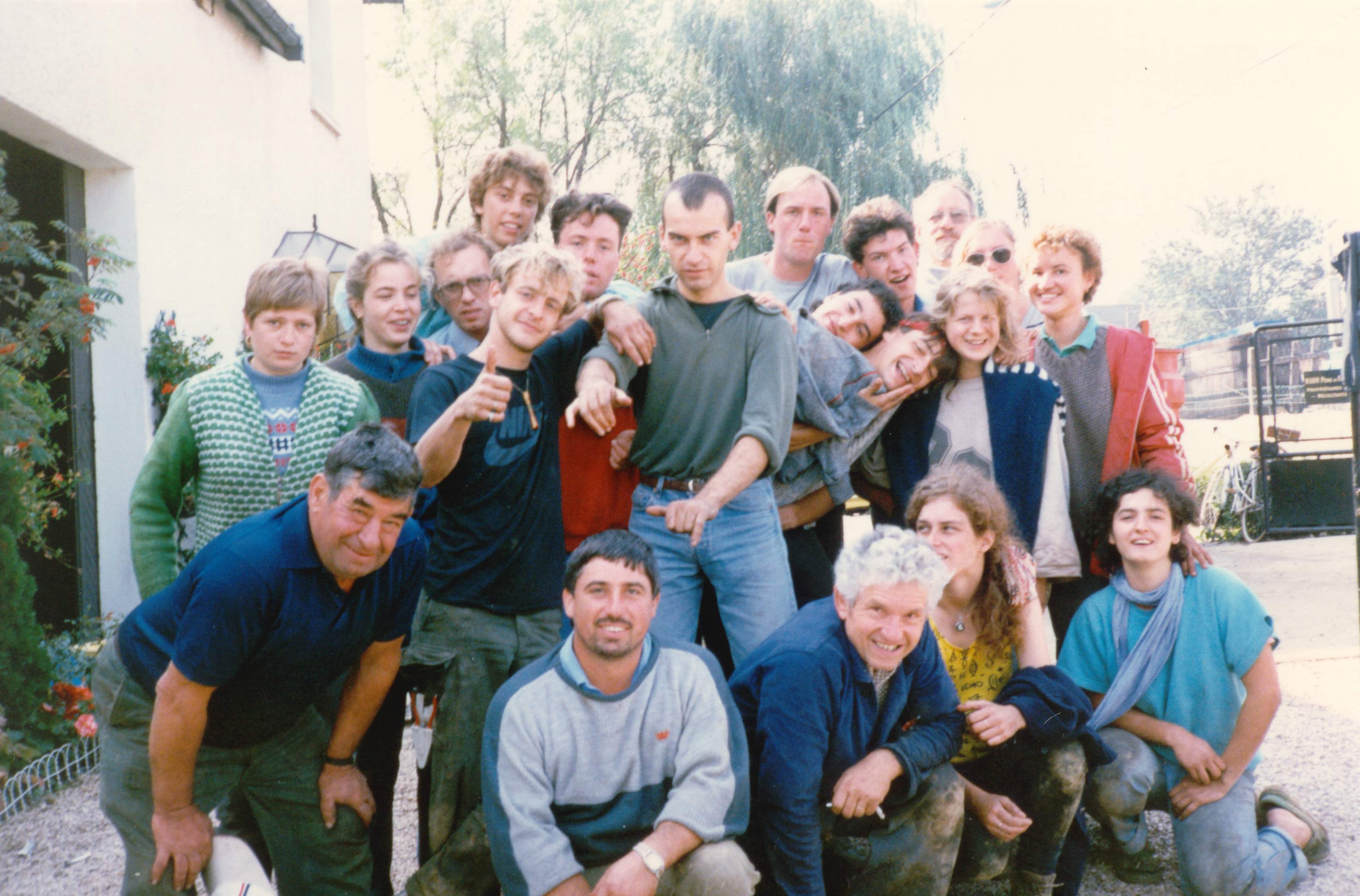 Pixar Animation Studios is opened, the first induction into the Rock and Roll Hall of Fame takes place, Metallica releases “Master of Puppets” while Europe sings “the final countdown”. In theaters, this is the year of Top Gun (and its world famous soundtrack),Platoon, The Fly, or the color of Money.