After a small blizzard than lasted more than 2 months, spring was quite good and summer hot, despite some hail-storms. September was sunny and dry. White wines are astonishing that particular year.

Drink it now or wait a little bit is the wine is in a good cellar. 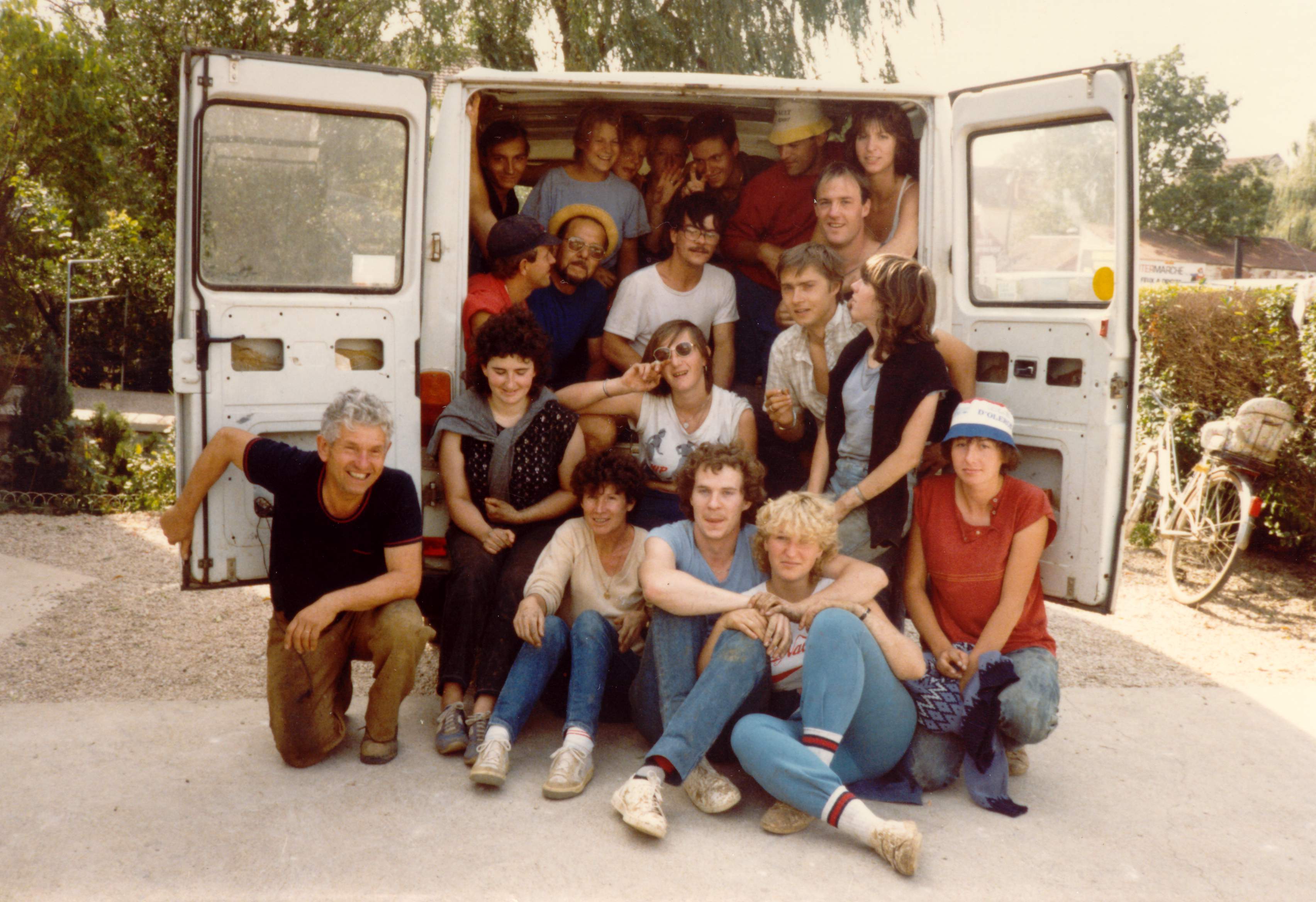 The charity single “We Are the World” is recorded by USA for Africa, bands Nirvana and Guns N’ Roses are created while Roger Waters leaves Pink Floyd. Big success for Back to the Future and Out of Africa. Mike Tyson makes his professional debut in Albany, New York, a match which he wins by a first round knockout.