The Harvest started normaly in the end of September. Summer was not really sunny, but September was good enough to save the grapes. Alice helps his father in the winery and convince him to use bins. These are usefull to serve the harvest slowly into the tank. 2008 vintage year has good tannins. This is a wine made for keeping in a good cellar many years, but you can enjoy it while it is young.

A wine made for ages, it is event better to keep it in a cellar. 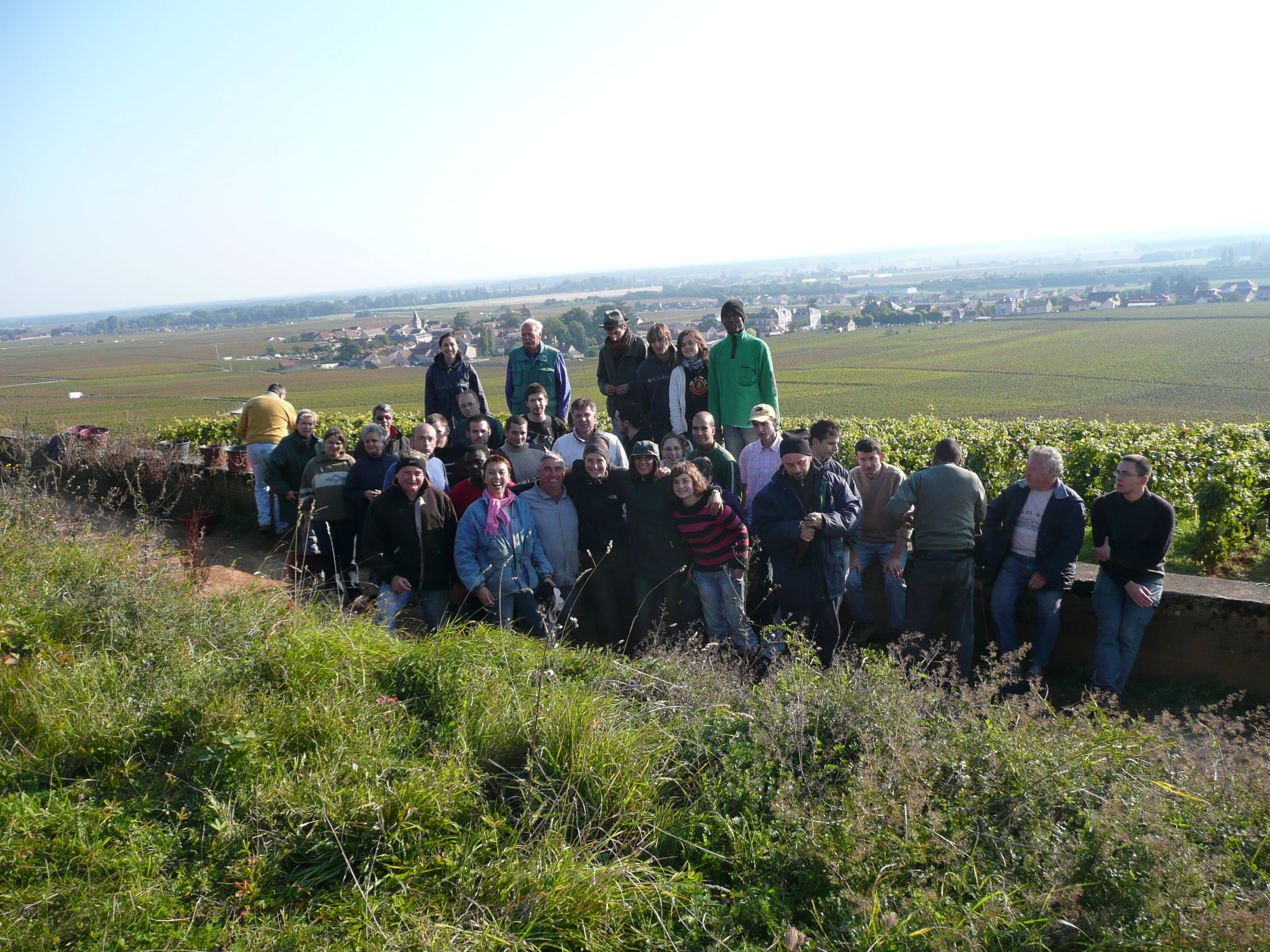 The price of petroleum hits $100 per barrel for the first time, Fidel Castro announces his resignation as President of Cuba, Ireland votes to reject the Treaty of Lisbon, Íngrid Betancourt and 14 other hostages are rescued from FARC by Colombian security forces, Barack Obama becomes the first African-American to be elected president of the USA.

Michael Phelps surpasses Mark Spitz in Gold Medals won at a single Olympics (8), The Dark Knight has grossed more than $1 billion, making it the sixth highest grossing film in history. Four other films, Indiana Jones and the Kingdom of the Crystal Skull, Kung Fu Panda, Hancock and Mamma Mia! are also in the top 50.