Winter was cold. Sometime, snow was 50cm-high. May was chaotic and the begining of June fresh. Then temperatures were normal, even good for the seasons. 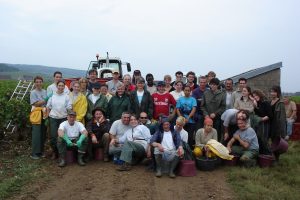 North Korea claims to have conducted its first-ever nuclear test, Montenegro declares independence after the May 21 referendum, Russia cuts natural gas to Ukraine over a price dispute.

Pirates of the Caribbean: Dead Man’s Chest grossed more than $1.06 billion, making it the fourth-highest-grossing film in history. Two other films, The Da Vinci Code and Ice Age: The Meltdown are also in the list of the fifty highest-grossing films.