This vintage year is delicate, fruity… ready-to-drink. March was sweet, April to August nearly perfect (dealing with weather conditions). The Harvest took place at the end of September. . 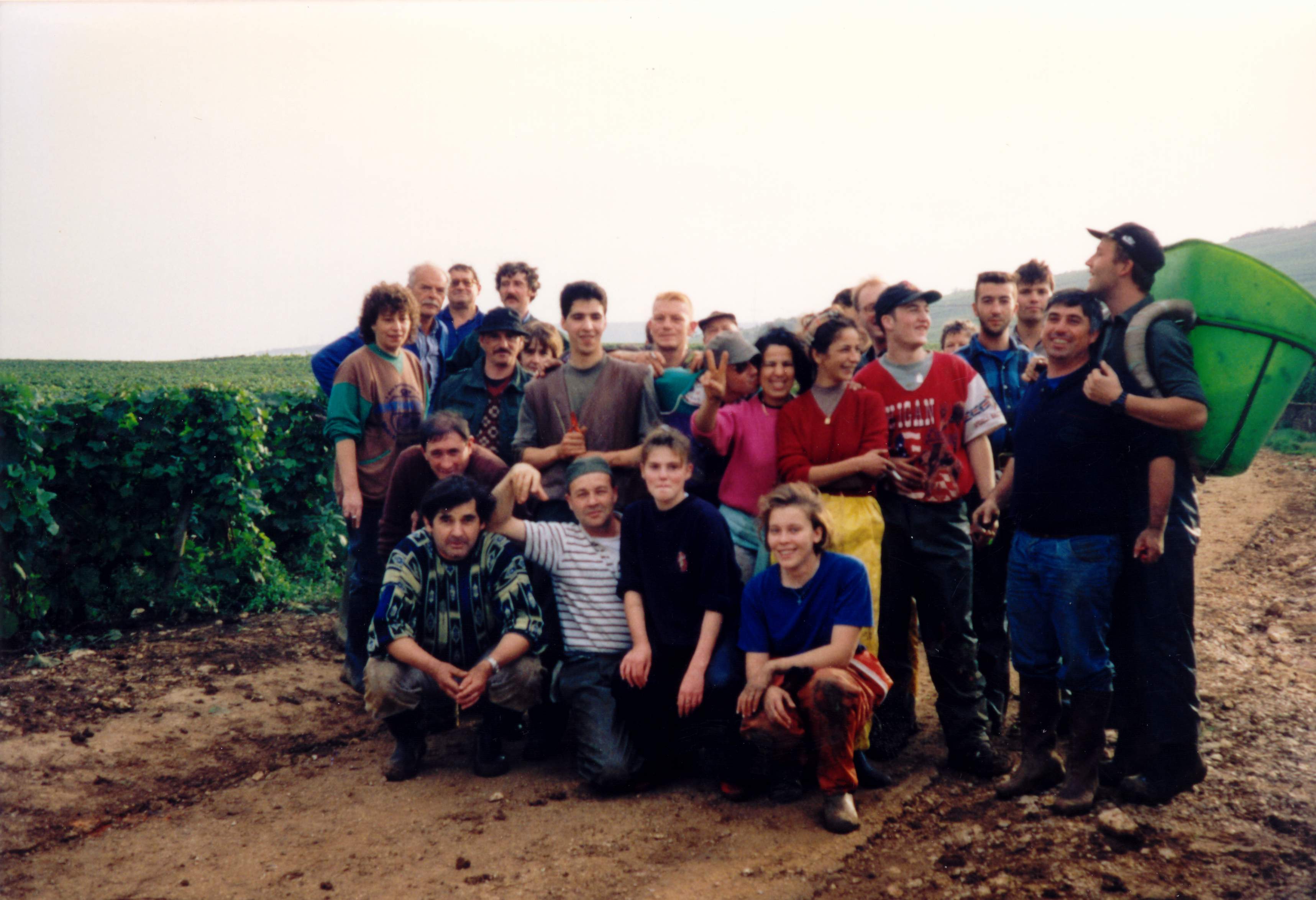 Kurt Cobain died in his home in Seattle, 25-year anniversary of Woodstock, Michael Schumacher wins his first Formula One World Championship, Frank Sinatra receives the Grammy Awards Lifetime Achievement award, Bruce Springsteen is in the “Streets of Philadelphia”, Rednex sings “Cotton Eye Joe”. This is a great year in cinema history with many classics: The Lion King, Speed, The Mask, True Lies, Dumb and Dumber and most of all Forrest Gump.