Winter and spring were quite sweet, even if May was notable for its rain. There were a great amount of grapes with a strong concentration. Before the Harvest, we could count 200 hours of sun. The wines are elegant, lovely… Wines for pleasure.

Empty the bottles, it is now or never! 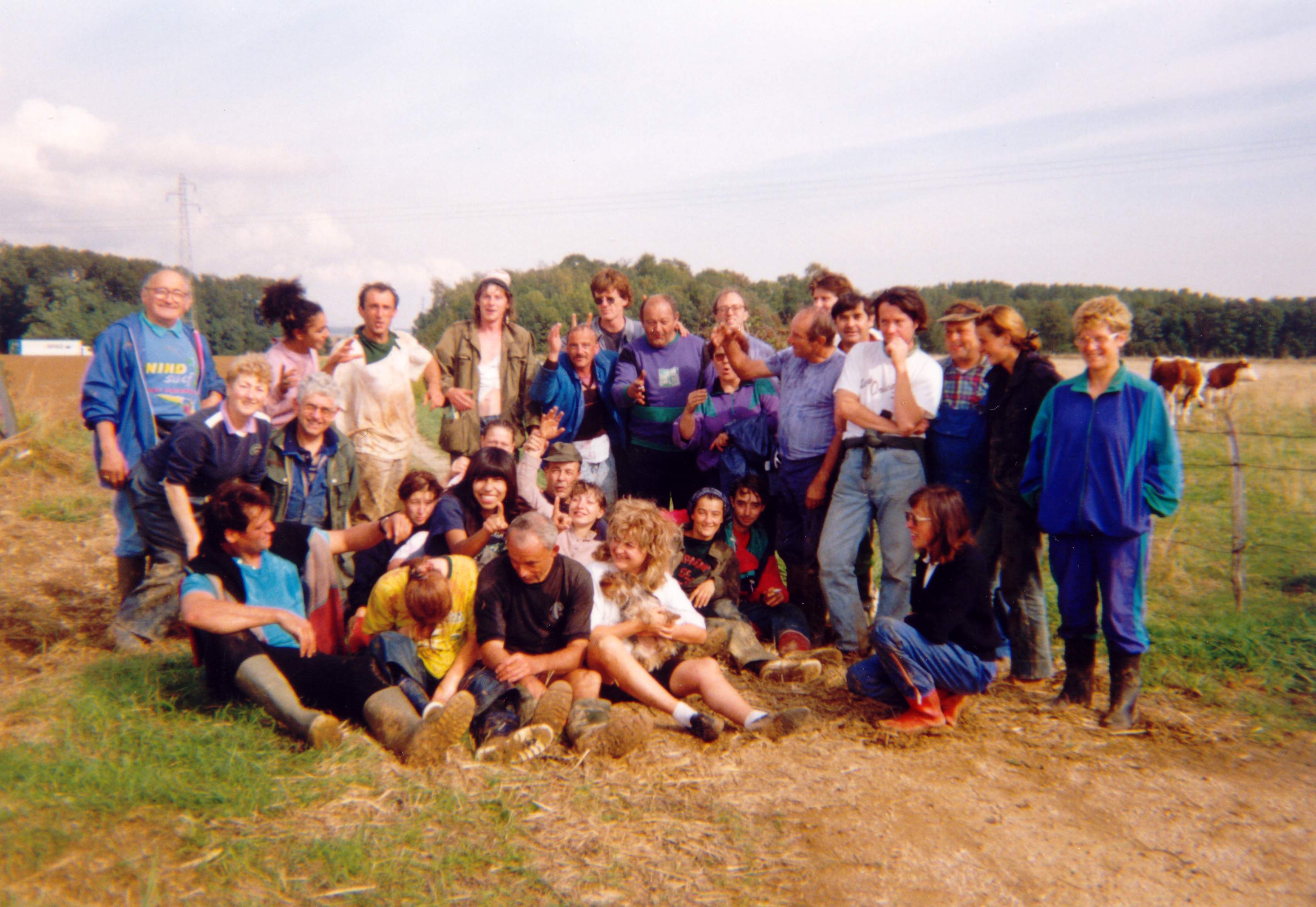 Singer Paul Simon is the first major artist to tour South Africa after the end of the cultural boycott, the English FA Premier League is officially formed, Nirvana’sNevermind album goes to #1 in the US Billboard 200 chart, “November Rain” by Guns N’ Roses enters the world record when it becomes the longest single (at 8 minutes 57 seconds) to reach the US Top 20. In theaters, this is a comedy-year with some classics like Sister Act or Wayne’s World. Other classics: the Bodyguard, Leather Weapon 3 andBasic Instinct.