Vine plant started late while sunny days appeared at the end of May. Summer was really dry and was followed by violent storms (sometimes hail-storms). On the second half of August, rain added itself to the poor weather conditions. In the middle of September, the weather was dry and sunny. The Harvest started at the end of September. 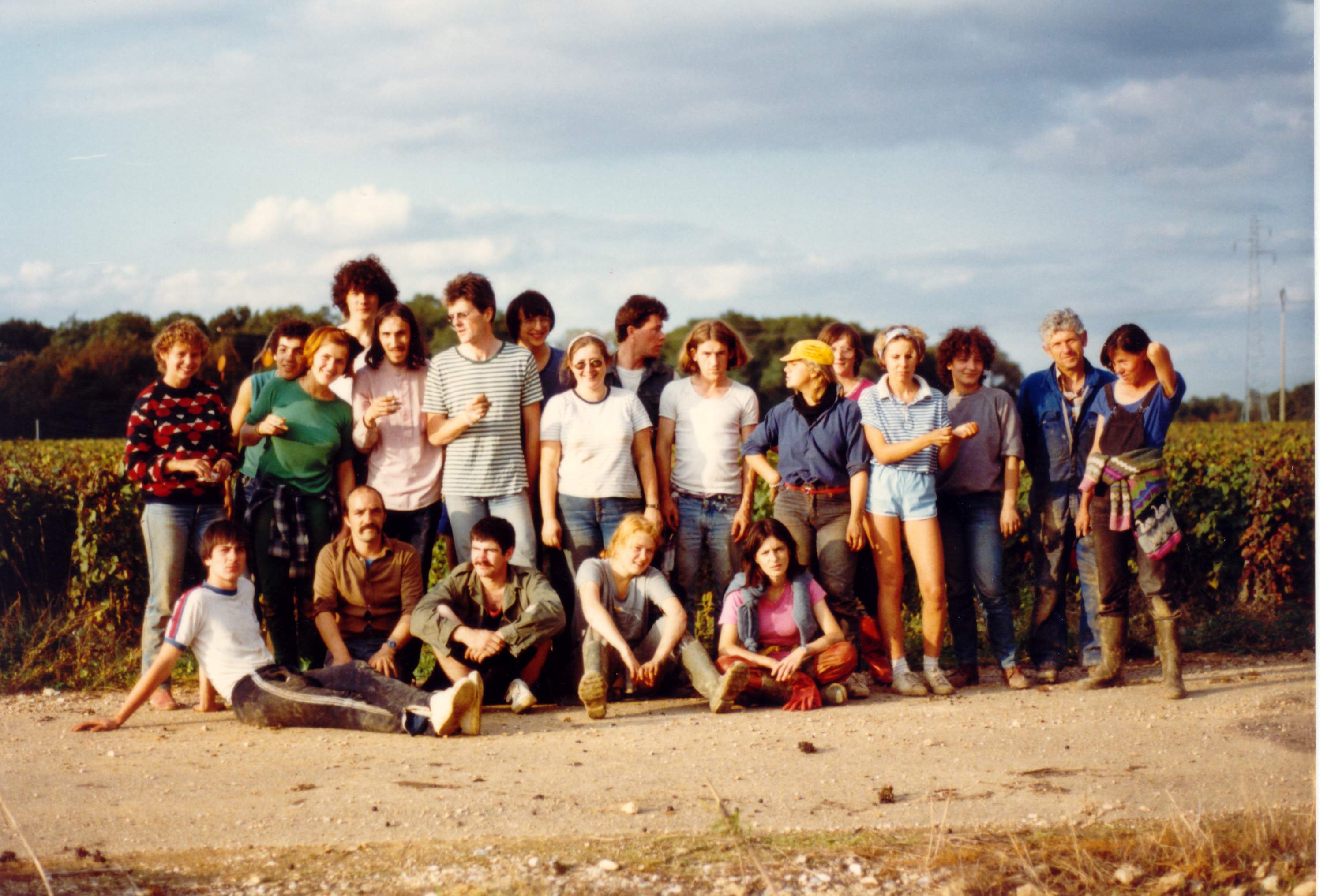 Seatbelt use for drivers and front seat passengers becomes mandatory in the United Kingdom, Klaus Barbie is officially charged with war crimes, the Tokyo Disneyland opens, Ronald Reagan announced that the Global Positioning System (GPS) would be made available for civilian use and signs a bill creating a federal holiday on the third Monday of every January to honor American civil rights leader Martin Luther King Jr.

Björn Borg retires from tennis after winning 5 consecutive Wimbledon championships. Police, Irene Cara and David Bowie are the top chart position of the year. Toto records the outstanding “Africa” while Michael Jackson released many success. Scarface,Rocky, the last episode of the “prelogy” Star Wars and the Right Stuff are some of the top movies of the year.