Winter was sweet and spring was warmer than it used to be. July was cold and rainy whereas August was dry and hot. Everything seemed to lead to a good vintage year… Until a storm changed the expectations. The harvest started at the end of September and appeared to be quite small. Less fruty than 1980, it transformed itself to be considered today as a good vintage year.

If you have some bottles left, enjoy them now! 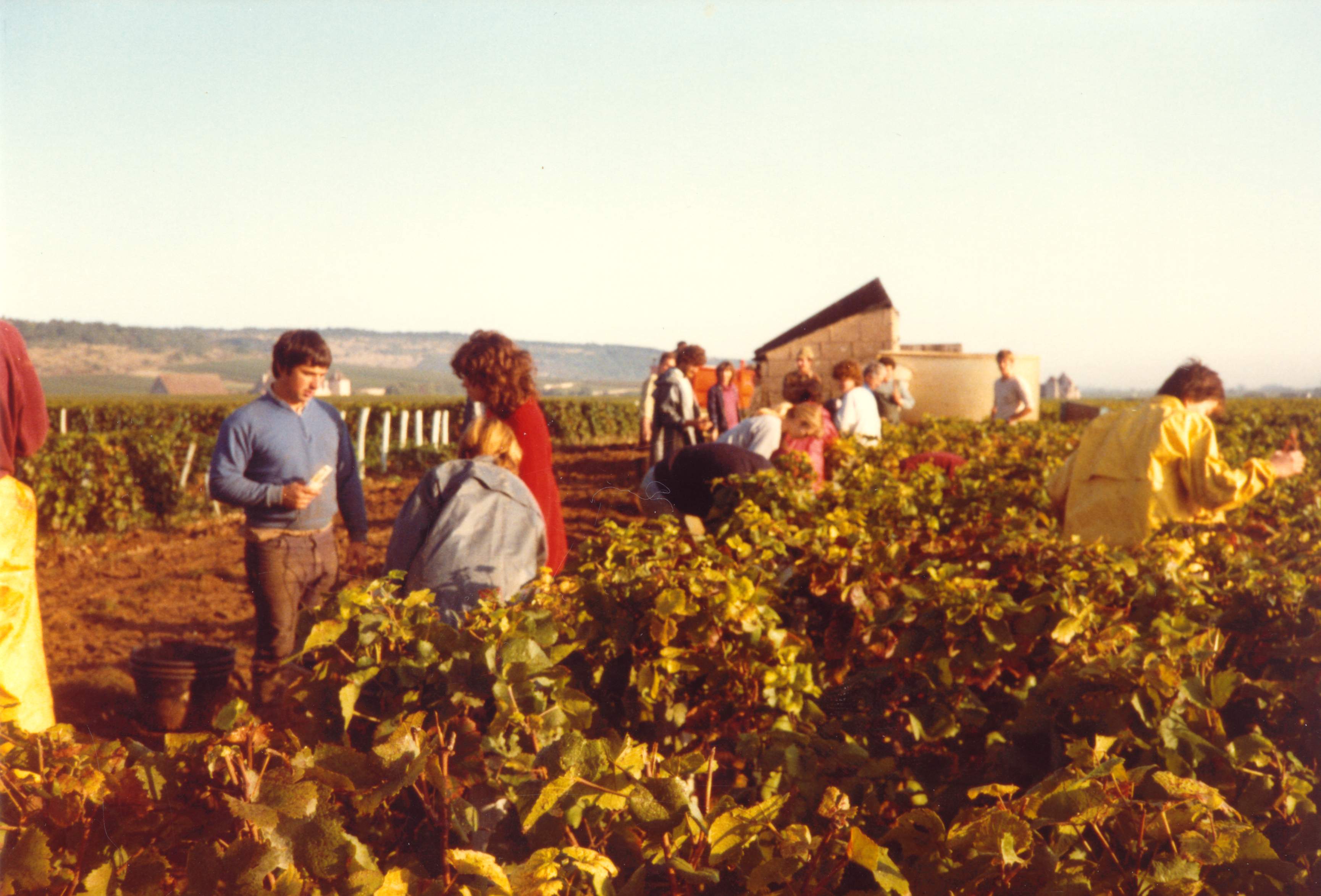 The first ever London Marathon took place, Ronald Reagan started his presidential work in the USA and named the first woman (O’Connor) to the Supreme Court, Greece became a part of the “CEE” and changed its flag, François Mitterand is the new French President, Mark Chapman is condmaned to 20 years to life in jail.

MTV is launched on TV while it turned to be the end of the Muppet Show. Simon & Garfunkel perform a free reunion concert in New York City’s Central Park attended by over 500,000 fans. Phil Collins released his first album solo. Spielberg directed Indiana Jones: Raiders of the Lost Arch.

Armelle et Bernard got married during the summer.